Build An App For iPhone And Android? The Top Three Reasons To Build For iPhone First

Three Reasons Why You Should Build Your App For iOS First

First, some background. Apps are to smartphones what programs are to computers. The way you have Instagram on your phone is the same as having Microsoft Word on your computer. Now you can get different types of computers, right? You can get a HP laptop or you could get a MacBook. What makes these computers different? Yes, they are made by two different brands. However, the answer to what really makes them different is their operating system.

What do I mean by this? The HP laptop (and most laptops) run the operating system Windows, made by Microsoft. In contrast, the MacBook runs a different operating system made by its creators, Apple. This is important to know because if you wanted to build a program to run on the HP laptop and run on the Macbook, you would have to build it for each operating system. The reason for this is straightforward. The coding language used to build a program for Windows is different from the coding language needed for the Macbook, despite the program having the exact same functionality.

Why is this important? I just want to know whether to build my app for iPhone and Android!

So if they are the two biggest platforms, why not launch my app for both? Why not build an app for iPhone and Android? You’re not alone in asking this question. Most people who want to build an app want to launch it on both platforms to start with. This is absolutely fine if that’s the route you want to go down, but…

Build app for iPhone and Android? Two words of warning.

First, this can be costly because if you build an app for iPhone and Android, most often you would need separate developers for each platform as different skill sets are needed. This goes back to what I was saying about building for a laptop running Microsoft and a Macbook run on Apple’s operating system. You need a developer for each so you’ll have to pay for that resource.

Secondly it can be risky. You may have done all of the research in the world but no one knows how users are going to respond to your app. If you build an app for iPhone and Android with twice the effort, and users don’t respond to it well, that’s a lot of your time, effort and resources that have been wasted. Now they could, of course, respond very well to your app and it could be a stroke of genius. However, because of the uncertainty involved, most people tend to start with one or the other.

So which one? Apple or Android? Let’s look at some key factors in the decision-making process.

Are your audience outside of the U.S and Europe? If so, it is possible that Android should be your first priority. This is because it dominates sales volumes of smartphones in Asia, Africa, and South America. Otherwise, iPhone would be your best shot as the iOS user is often from North America or Europe.

Put simply, developing Android apps is more complex than iOS. This is because when different manufacturers adopt the Android operating system to use in their phones, they tweak and tailor it specifically to their products. The Android version you see on a Samsung will be different from the version you see on a Sony or LG. Now because of these different versions of the Android operation system on the market, your app could react differently between each phone.

In addition, there is a lack of standardisation amongst the smartphone manufacturers for Android. The platform is open-source remember, so there’s no restriction on what a manufacturer can do when building a phone for Android. As a result, all Android phones you see tend to have different looks and characteristics such as screen sizes, resolutions and processor speeds.

In contrast Apple are the only ones who make products with iOS running on them. You won’t find hundreds of different types of them. This is a considerably smaller variety than the amount of Android devices. Also, iOS users tend to keep their software up-to-date. Studies have shown that 80% of iOS users are on the same version while there isn’t a single version of Android that hosts more than 50% of users.

As a result, testing an Android app to remove bugs and crashes can take longer compared to doing so on iPhone.

When you’ve built your app and want to publish it online for users to download, Apple and Google have different processes. You see Apple carefully reviews all apps before they can be released in the App Store. Because of this, wait times can be upwards of 10 days. This same process is used when you want to update your app too.

Some people find this a massive disadvantage because timing can be so important to an app’s success. If you uploaded and published your app to the App Store, and then found you wanted to quickly change something that needs to be coded into the app, you would have to re-upload a new build, wait for Apple to approve it and then publish it again. This could be in a timeframe when you may lose customers.

On the other hand, Google Play doesn’t have this barrier. You submit your app to the Google play store and before you know it, your app is ready to be downloaded by users. Even when you update it, no problem. Simply log into your Google Portal dashboard, upload the latest version of your app and publish it. Basically, you can build or change your app and make it available on the Android store easier and quicker than on Apple’s App Store.

The Top Three Reasons To Build Your App For iPhone First: Reason 1

So with all of this information, what should you build for first? For us, the answer is easy. If you’re launching an app for the first time, we recommend creating apps for Apple’s platform first. We’re not the only ones who think so too, as Instagram was released on the iPhone 18 months before Android. Most app developers tend to release their apps for the iPhone first before Android and it’s a trend that still continues today.

There’s a number of reasons why but the first reason to go Apple first is that more revenue is generated on Apple’s iOS platform than any other smartphone platform -including Android. This comes from app sales, in-app purchases and in-app advertising. There is a common belief amongst those in the industry that the reason for this is down to Apple and the iPhone being a premium brand. As a result, the average iPhone owner tends to be more affluent and able to spend more than their Android equivalent.

The Top Three Reasons To Build Your App For iPhone First: Reason 2

The second reason why we say go Apple first is because, as explained before, it’s a lot easier and less complex to create apps for Apple devices. They all standardised in some sort of way including the screen resolutions. Plus consumers trust Apple’s brand, and they have a strong loyalty to Apple’s lineup of iOS devices. The brand continually grows stronger with its cult-like following so if you can be sure that if your users love your on their iPhone, you’ll most likely see them download it on their iPad too, plus their next iPhone and the next iPad after that.

The Top Three Reasons To Build Your App For iPhone First: Reason 3

Furthermore, the iPhone tends to just look and feel a bit slicker than the Android. The way users interact with the iPhone and apps plus their response back can really give your app the positive first impressions it needs to have people spread the word about it. But that’s a personal opinion! 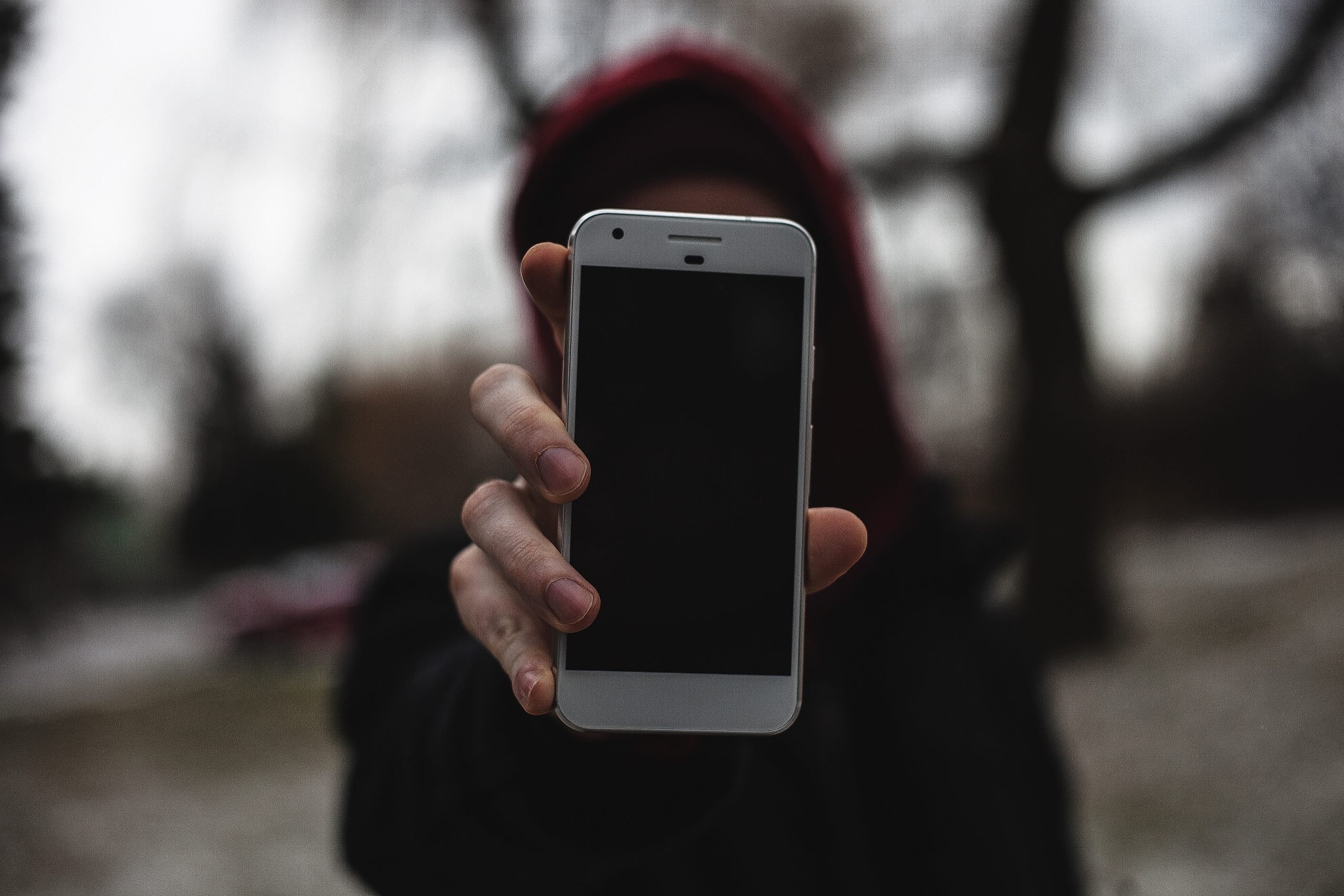 Ready to get started on your app?